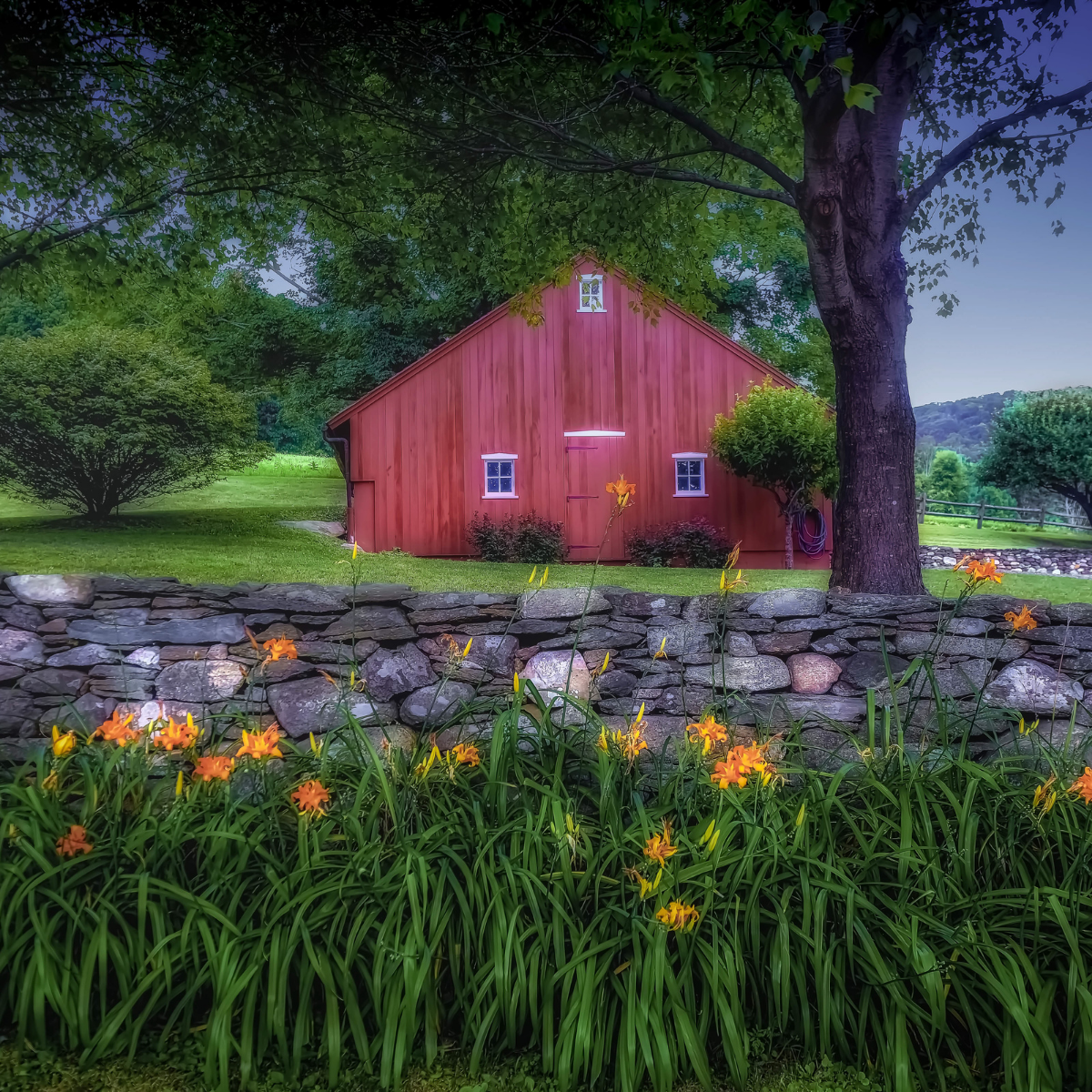 The Plumber Killingworth, CT Residents Have Grown to Trust

Killingworth Fun Facts: Killingworth is located in Middlesex County and is home to approximately 6,400 people. According to the town’s Wikipedia page, Killingworth was originally established from the area called Hammonasset, which gained its name from the local Native American tribe. Killingworth originally included Clinton, CT before Clinton became its own town in 1838. In the 17th century Killingworth became the birthplace of what would soon become Yale University. Jonathan Bush, brother of former President George H. W. Bush, is from Killingworth.