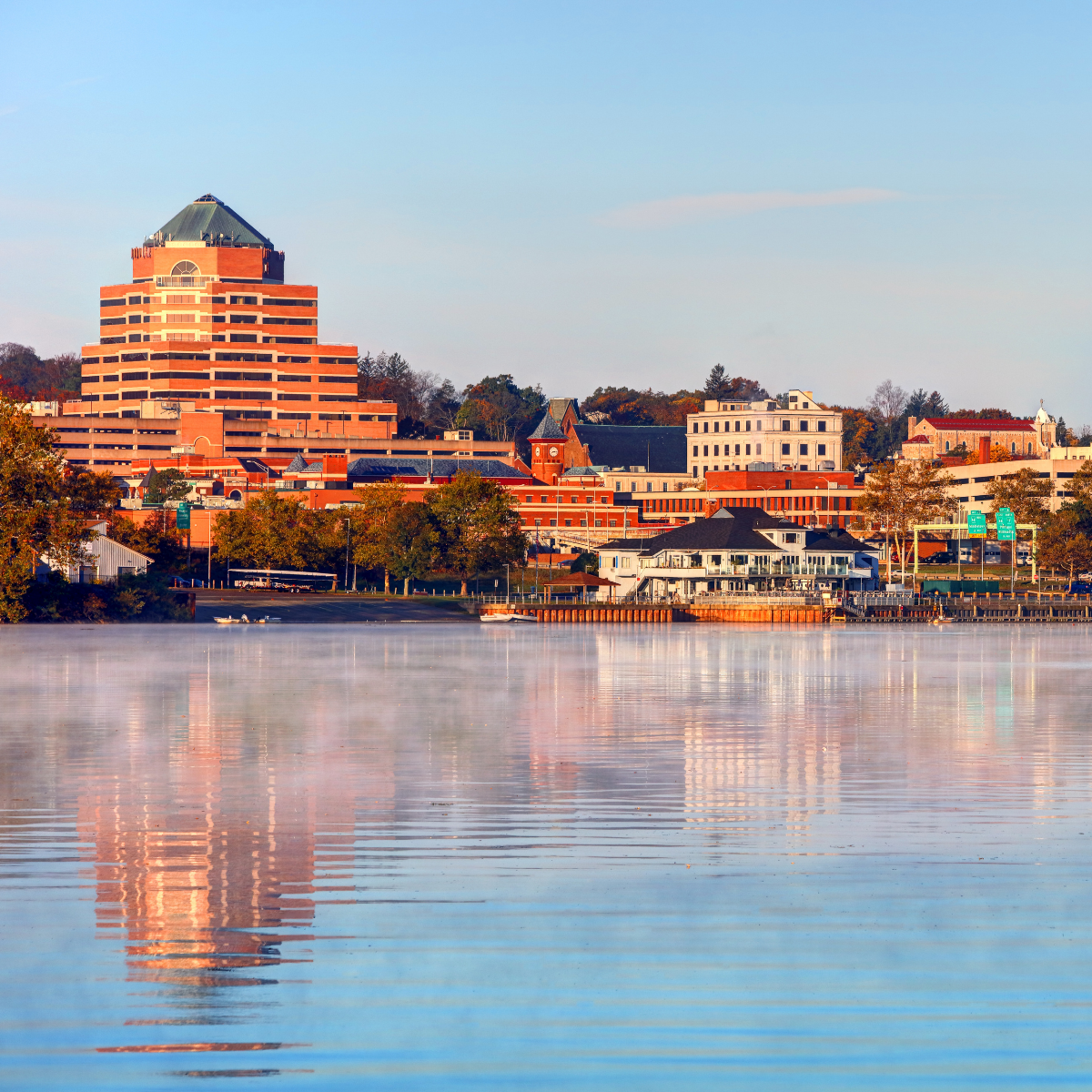 The Plumber Middletown, CT Residents Have Grown to Trust

Middletown Fun Facts: According to Middletown’s Wikipedia page, the town is located along the Connecticut River and was incorporated in 1650 by English settlers as a town under its original Native American name, Mattabeseck. Middletown was originally developed as a sailing port, but is now mainly residential. During the 18th century, Middletown became the largest and most prosperous settlement in Connecticut, and during the Revolutionary War it was a thriving port. Wesleyan University was founded in Middletown in 1831 and became one of the nation’s leading colleges. Bill Belichick, head coach of the New England Patriots, is from Middletown.