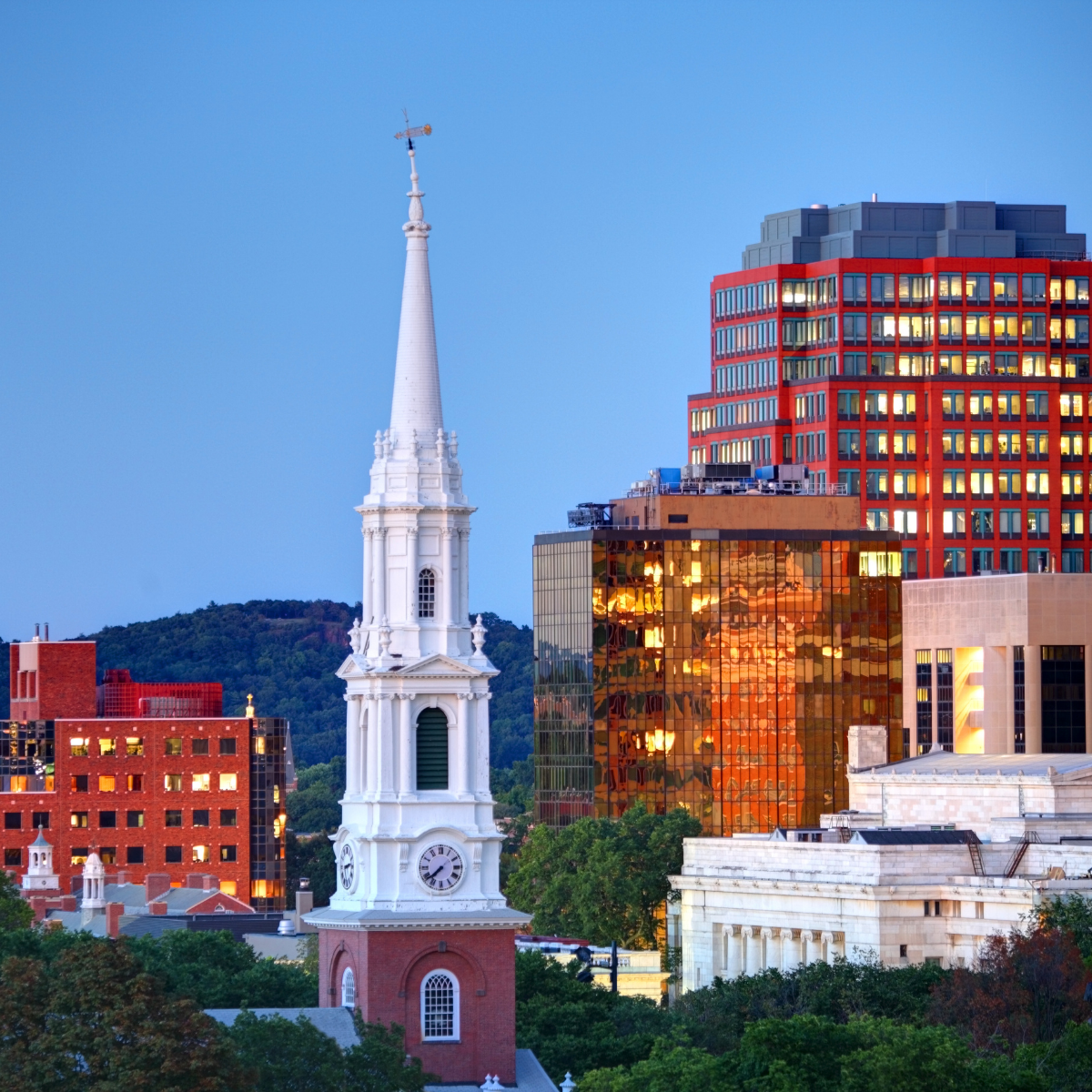 The Plumber New Haven, CT Residents Have Grown to Trust

New Haven Fun Facts: New Haven is located on the New Haven Harbor in southeast Connecticut and is considered to be part of the New York City metropolitan area. According to Wikipedia, New Haven was one of the first planned cities in America, and was planned by its English Puritan settlers in 1638. Eight streets were laid out on a four-by-four grid known as the “Nine Square Plan”. New Haven is home to Yale University, and the university is the largest employer and tax payer in New Haven. The city served as the co-capital of Connecticut from 1701 until 1873. Famous actor Paul Giamatti is from New Haven.