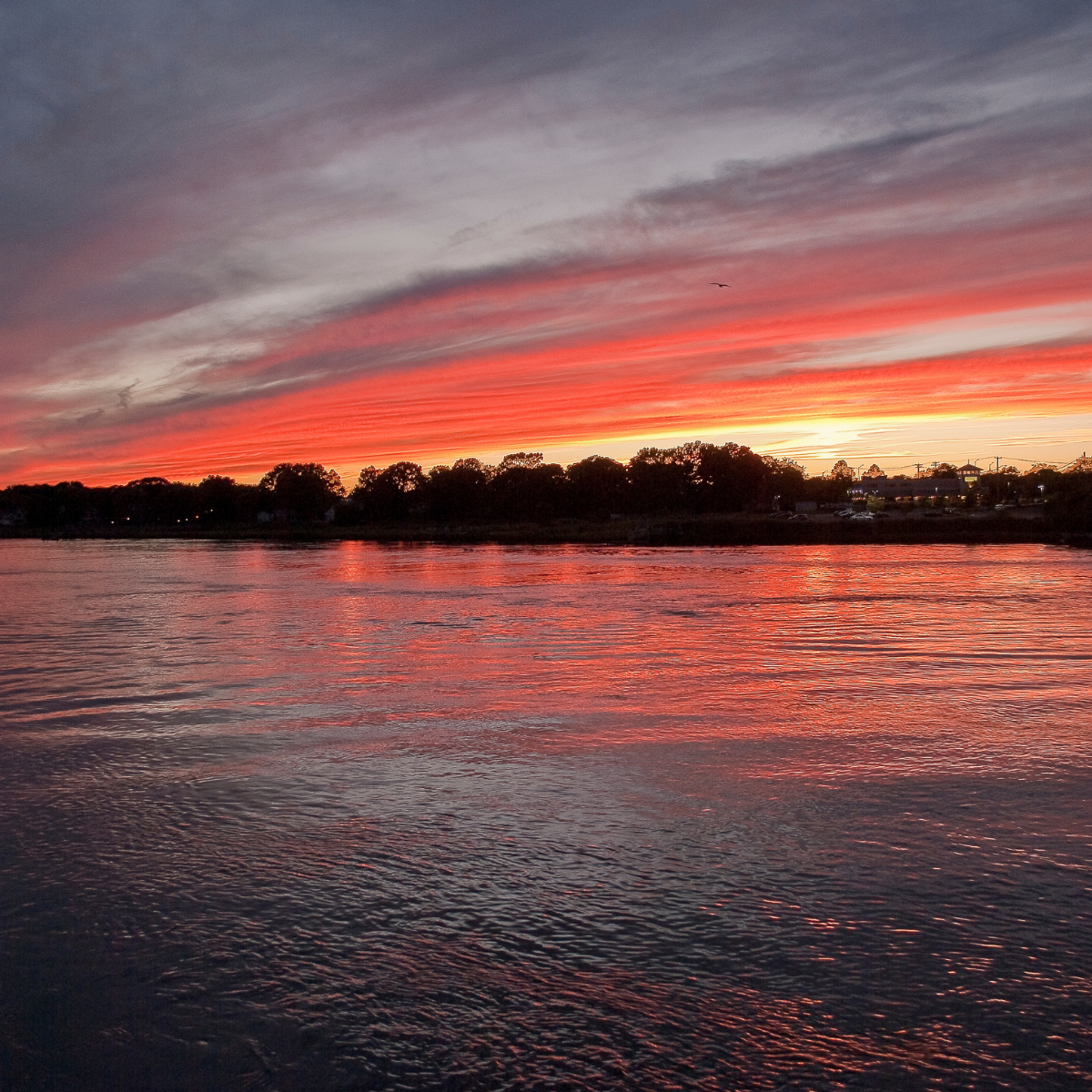 The Plumber Wolcott, CT Residents Have Grown to Trust

Wolcott Fun Facts: According to Wikipedia, Wolcott was settled in the 1730’s by English settlers and it was formerly known as Farmingbury, CT. The town was renamed Wolcott in 1796 after the U.S. gained its independence from Britain. Today, Wolcott is home to approximately 16,000 people. Wolcott had no real identity until the late 1700’s and was previously associated with neighboring Farmington and Waterbury. Wolcott has developed as a primarily residential, suburban town, with approximately 56% of the town’s land remaining undeveloped.