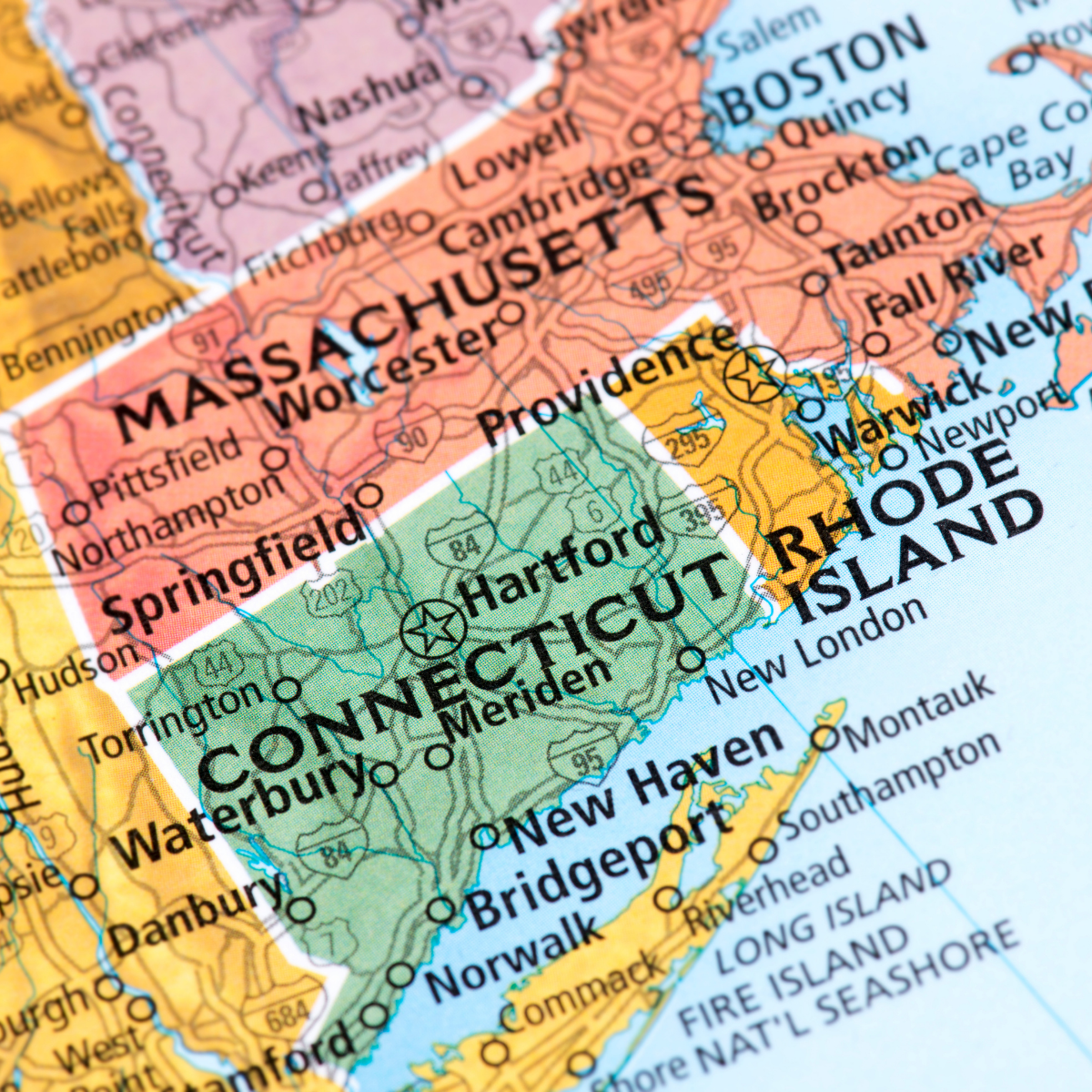 The Plumber Clinton, CT Residents Have Grown to Trust

Clinton Fun Facts: Clinton is a town in Middlesex County, Connecticut and is home to approximately 13,000 people. According to the town’s Wikipedia page, the town traces its origins back to 1663 when it was first known as Kenilworth and then Killingworth. In 1838, a portion of Killingworth as renamed Clinton after the then New York Governor, DeWitt Clinton. In 1701, Connecticut Colony’s General Court granted a charter for “the founding of a collegiate school within His Majesty’s Colony of Connecticut”. Abraham Pierson directed classes in Clinton’s church and this school later went on to move to New Haven and became Yale University. On a side note, Clinton is known as the bluefish capital of the world.