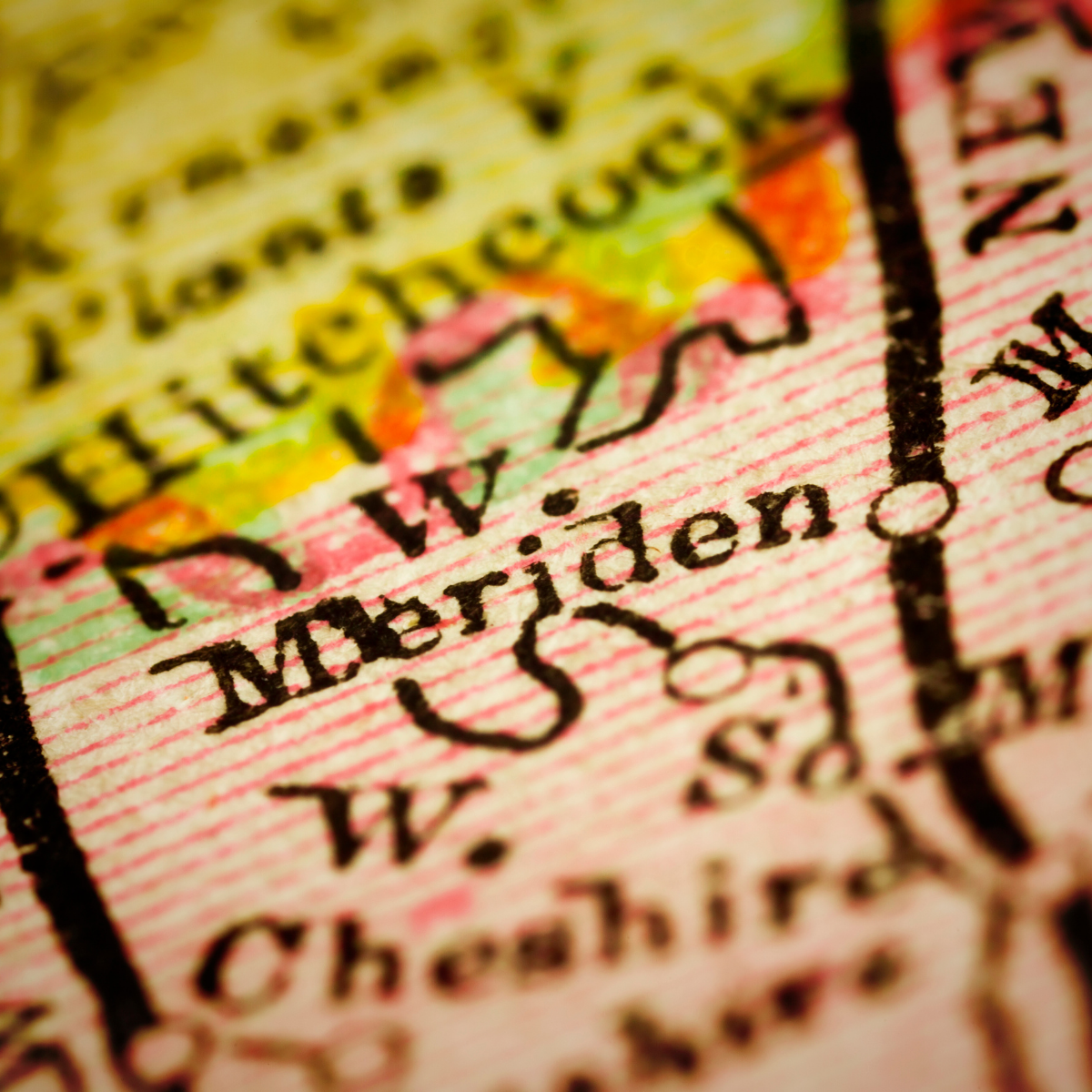 The Plumber Meriden, CT Residents Have Grown to Trust

Meriden Fun Facts: According to Meriden’s Wikipedia page, the city is located in New Haven County and is the midway point between New Haven and Hartford, CT. Meriden was originally part of neighboring Wallingford, and was granted separation in 1727 and was once proposed as Connecticut’s state capitol. Winston Churchill’s great-great-great maternal grandfather, Timothy Jerome, was buried in Meriden. His grave can be seen today at what is now called “Burying Ground 1720” at the intersection of Dexter Avenue and Lydale Place. During the 19th century and up until World War II, Meriden saw a boom in manufacturing and was home to many new companies.